The following is a quote from his book:  The Potent Self

In any coordinated, well-learned action — such as thinking, speaking, eating, breathing, solving problems, drawing or fighting — we can distinguish certain features or recognize the following sensations:

Absence of Effort.  In good action, the sensation of effort is absent no matter what the actual expenditure of energy is. Much of our action is so poor that this assertion sounds utterly preposterous.

The absence of Resistance.  When there is external objective resistance (such as that presented by the corner of a cathedral to motion) no displacement takes place and no work is done. The sensation of effort is the greatest possible, with efficiency being zero. The sensation of resistance is produced by conflicted impulses arriving at the voluntary skeletal muscles. The voluntary control is dictating one state and configuration of muscular contraction for the projected act while the balance of the body is being maintained in a configuration incompatible with the act to be achieved. In all such cases, the body is actively being prevented from adjusting itself to the better alignment by a voluntary act of standing or sitting that is so habitual that the person reverts to it without ever doubting its adequacy.

The Presence of Reversibility.  The main feature of correct acture or posture in all procedures depending on and existing within the scope of voluntary action is reversibility. At every instant or stage of a correct act, it can be stopped, withheld from continuing, or reversed without any preliminary change of attitude and without effort.

Breathing and Incorrect Posture.  Holding the breath is the clearest observable sign of incorrect posture or acture. Many people hold their breath in one way or another. The body image they have formed is such that they have to produce a preparatory rearrangement of their throat, chest, and abdomen before they can speak or initiate any motion whatsoever. In some the disturbance is so manifest that the chest is fixed in the position of inspiration or expiration continuously. The normal ventilation is upset, with profound effects on the acid-base balance of the blood.

There is one thing that,
when cultivated &
regularly practised,
leads to deep spiritual intention,
to peace, to mindfulness &
clear comprehension,
to vision & knowledge,
to a happy life here & now, &
to the culmination
of wisdom & awakening.
And what is that one thing?

It is mindfulness
centered on the body. 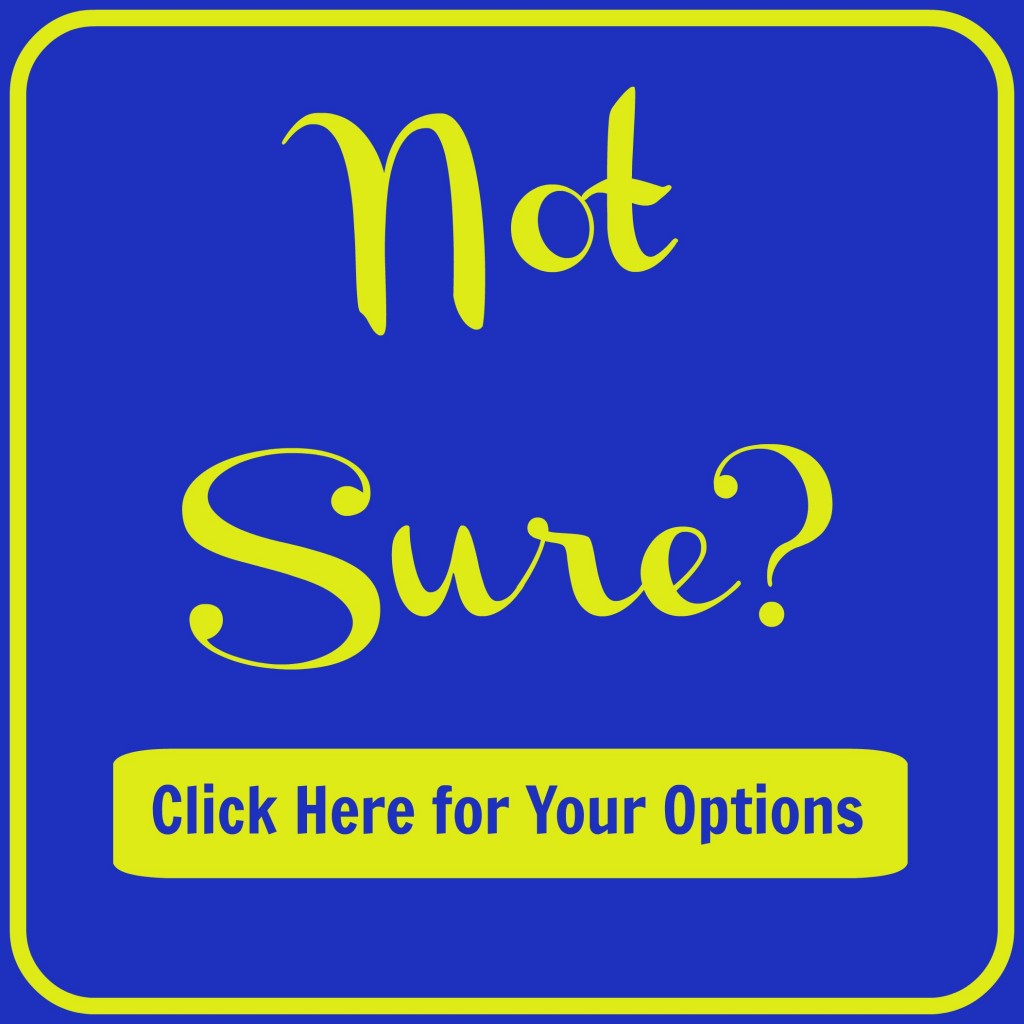 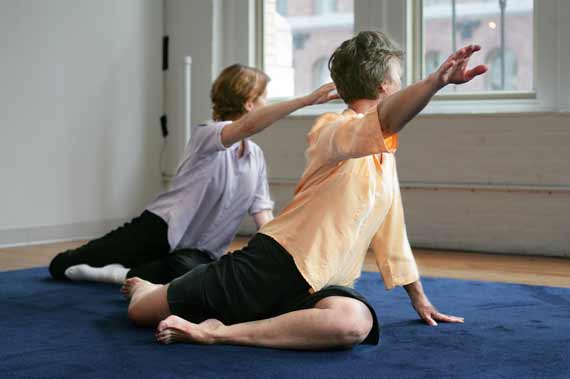 EASY  Does It! Though many individuals seek out Soul Connection through the act of doing yoga, … END_OF_DOCUMENT_TOKEN_TO_BE_REPLACED 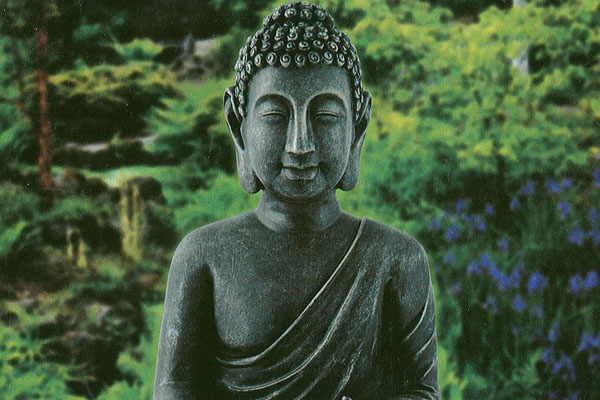 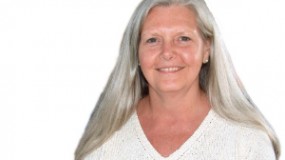